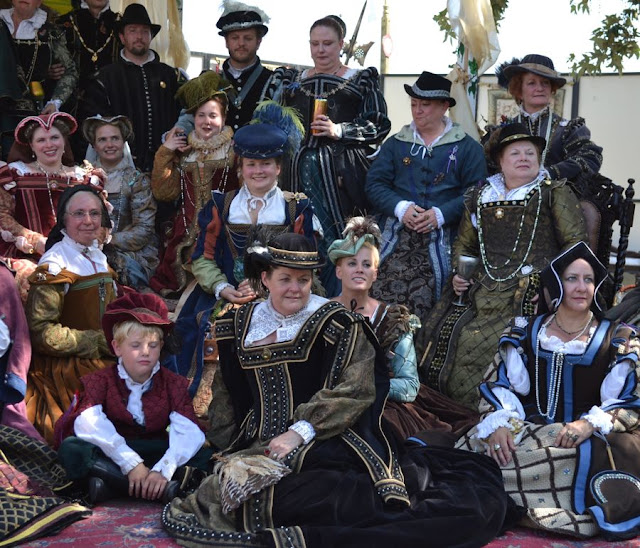 Renaissance Faire (although the traditional American Spelling is "Renaissance Fair Costumes", the fair itself uses the more untraditional spelling of adding the "e" to faire).  These Renaissance costumes are very detailed and quite beautiful to see in person.  In the photo below you can see the detailed black work that is done on her shirt. 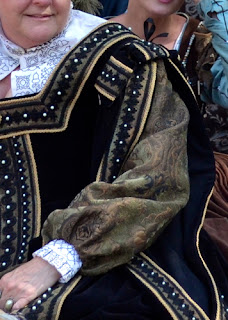 Each character makes his or her own costumes.  Many of them make their accessories as well. 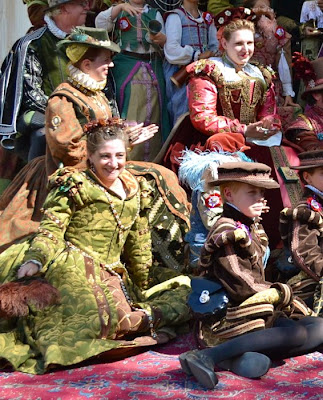 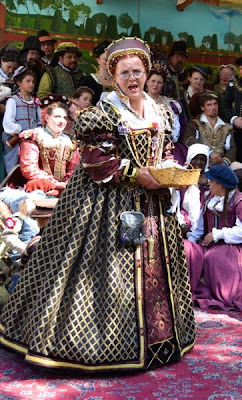 I will start by showing some of the detail work on the "Queen Elizabeth 1" Renaissance Faire costume which is quite intricate starting from the top of her head.  The actress has her hair braided and then her 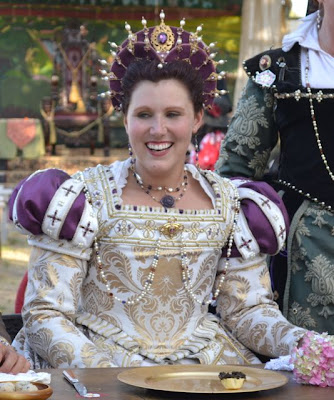 hat is placed upon her head and held in place with decorative hat pins. 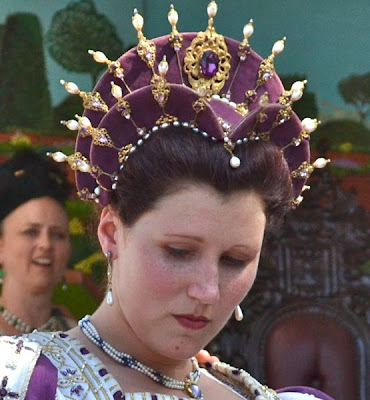 Note the stitching and beading detail in the top part of the sleeve.

And the stitching on the sleeve itself which is a combination of blackwork and celtic designs.

Here is a full view of her costume.  The costume itself is very ornate and heavily beaded which makes it heavy for the actress to wear during her various performances throughout the Renaissance Faire. 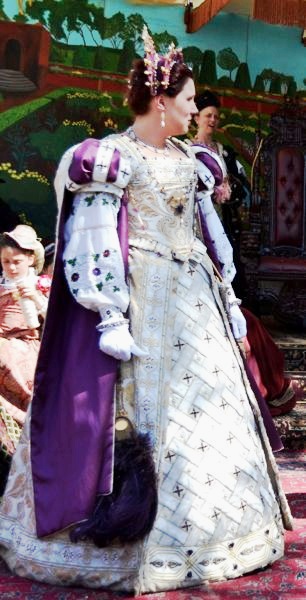 Below is a different view of the same dress with a change in the head wear. 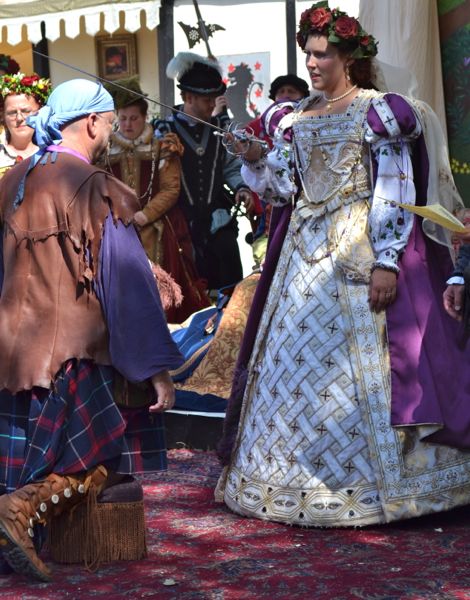 It is my understanding that this costume is well made in order to survive the daily abuse of the actress wearing it during her performances each day of the show.  This is one of her more ornate Renaissance Faire dresses.

Kudos to "Hanna Longdo" who is the talented actress that portrayed the character "Queen Elizabeth 1" for the Southern California Renaissance Faire's 50th Anniversary Season.

There was a very interesting selection of Renaissance Faire clothing at the faire this year too which I will post about later. 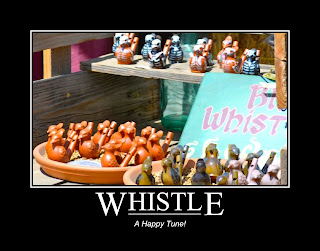 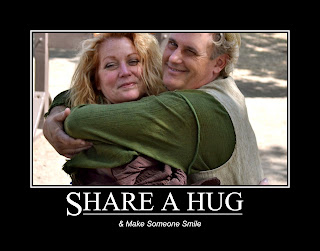 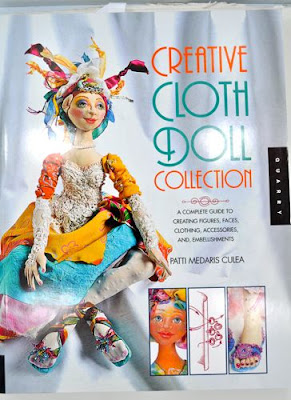 In her latest release from the Quayside publishing company, the "Creative Cloth Doll Collection" essentially guides the reader and/or novice doll maker through the basics of cloth doll construction.  From picking out a pattern to the use of fabrics, beads, surface techniques, applique, and bead work.  In one excerpt from this particular book,  you can see some of her easy to use patterns that are included in the book.
Additionally, the instructions in this compilation are clear and concise with a great selection of fun projects to try. 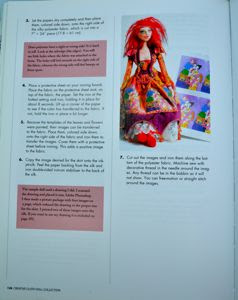 The photos in this book show off the detail in the projects and her doll masterpieces.  It also has a great gallery section that features the beautiful work of various doll artists that are well known to the cloth doll making fans.

I had a chance to talk briefly to her at one of her signings about her fabulous work and the different books she has written and are included in this compilation. 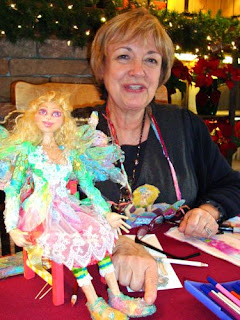 You may be familiar with some of her other books like "Creative Cloth Explorations" which utilizes making art journals with cloth and other materials.  The that book focuses on using colorful fabrics, beads, and more to make varied projects that include beautiful fabric books.  If you are a fiber artists, or are interested in making fiber journals then the book "Creative Cloth Explorations" is also worth checking out.  I have included some photos of Patti and projects from that book.
It is one of my favorites because it incorporates so much creativity as well as multi media materials in making of the cloth art journal books.  She seems to use fabric and other materials to tell a story and it is so well put together that it makes it simple for the reader to follow.

During her signing, Patti even had a fun paper doll pattern from one of her books for us to decorate and learn some of the basics of pattern, shading, and color combination.  This was a fun project for those of us in attendance to make. 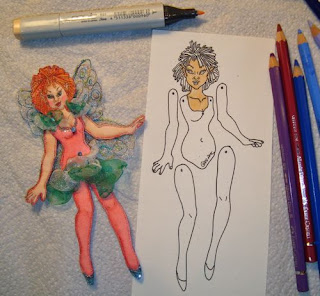 She is so generous with her knowledge and ideas.  The video below shows Patti demonstrating a color pencil technique for shading.  A short warning, the video is shot at a crafting event, so there is the expected background noise.

The one in the photo above shows a jointed paper doll that she colored in with colored pencils.  She then decorated it with lace and other materials.  Mine is next to hers waiting to be finished.  The following dolls are decorated using similar methods, as well as covering the doll with fabric and heat activated materials. 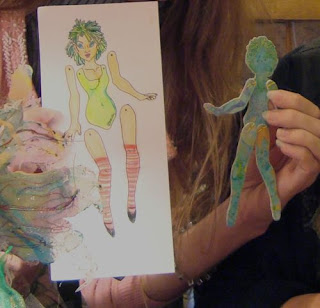 There is a lot more information offered in the compilation "Creative Cloth Doll Collection" than I have room to cover in this article.  I really enjoyed getting the opportunity to speak with Patti and see her beautiful work in person.  As a fan of her work,  I can not say enough good things about her books.  They are a wonderful starting point for the novice cloth doll maker, as well more experience doll makes since it is a great resource for various techniques.

If you enjoy fun DIY desk top holiday decorations for the holidays, then the "Details to Enjoy" pocket frames and inserts fr... 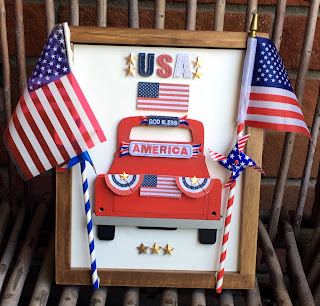 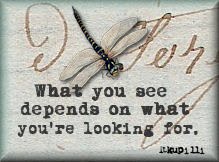